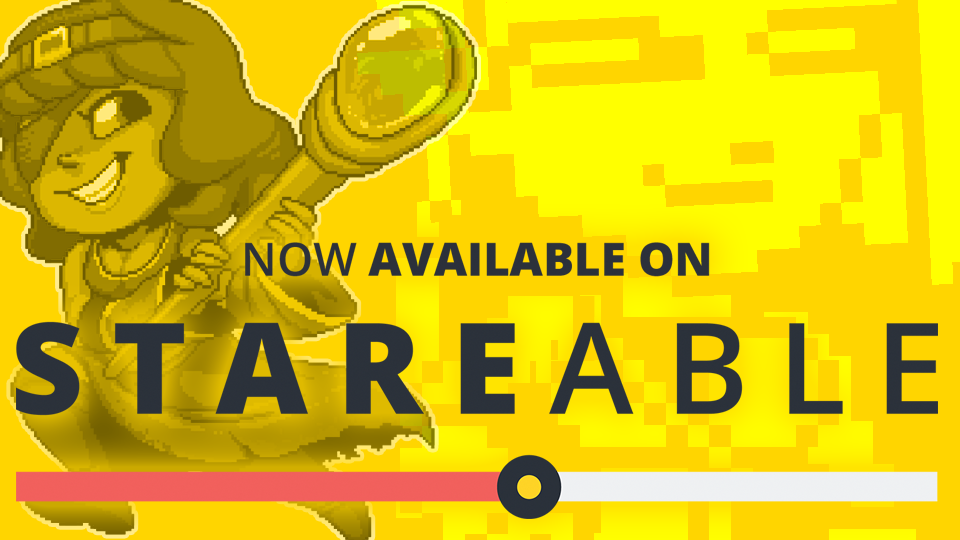 We’re now listed on Stareable, which means we’re in the company of some amazing webseries!

A part of marketing an older webseries involves putting yourself out there, and we here at The Rusty Flagon are doing just that with our new pals over at STAREABLE. If you’ve ever thought to yourself, “Gee, I wish there were a centralized place to find quality webseries,” then Stareable has got you covered.

Stareable is the largest community of web series creators and fans, building the future of television through collaboration and discovery. We succeed by creating connections for web series creators with audiences who care about independent content, between filmmakers and their peers, and with traditional television looking for the next great voice.

We’ve been on there for a few weeks now and have truly enjoyed our stay. We’re watching as many series as we can and reviewing all the ones we like. If you haven’t had a chance to check us out over there, please do so and give us a kind word. The more feedback we get on there the more we will get featured, which means more attention, and so on!

You can also find Jonathan over on their forums, giving advice and feedback where needed and having a grand old time.

Be sure and keep an eye out for more news in the coming weeks as we lock down details for Season Two as well as a few other surprises along the way!