THE WEBSERIES BASED ON YOUR FAVORITE JRPGS!

FLAGON is an original story created by Jonathan Hardesty, and is set in a fantasy land where video game references are king!

Flagon follows Mary the Mage as she embarks on an epic quest for a mysterious treasure! She enlists the help of a lowly, but stubborn bartender named Cornelius, a depressed Templar Knight named Titus, and an Elf Ranger named Klara to help her reach that final quest marker!

YouTube Artist STEVRAYBRO designed our first season, and created all the characters you see onscreen. Feel free to send all praise and adoration their way!

The ever-so-talented Caitlin Lehman worked tireless to make the LAND OF MJYRN so fully realized! Do not adjust your screen. The awesome is real! 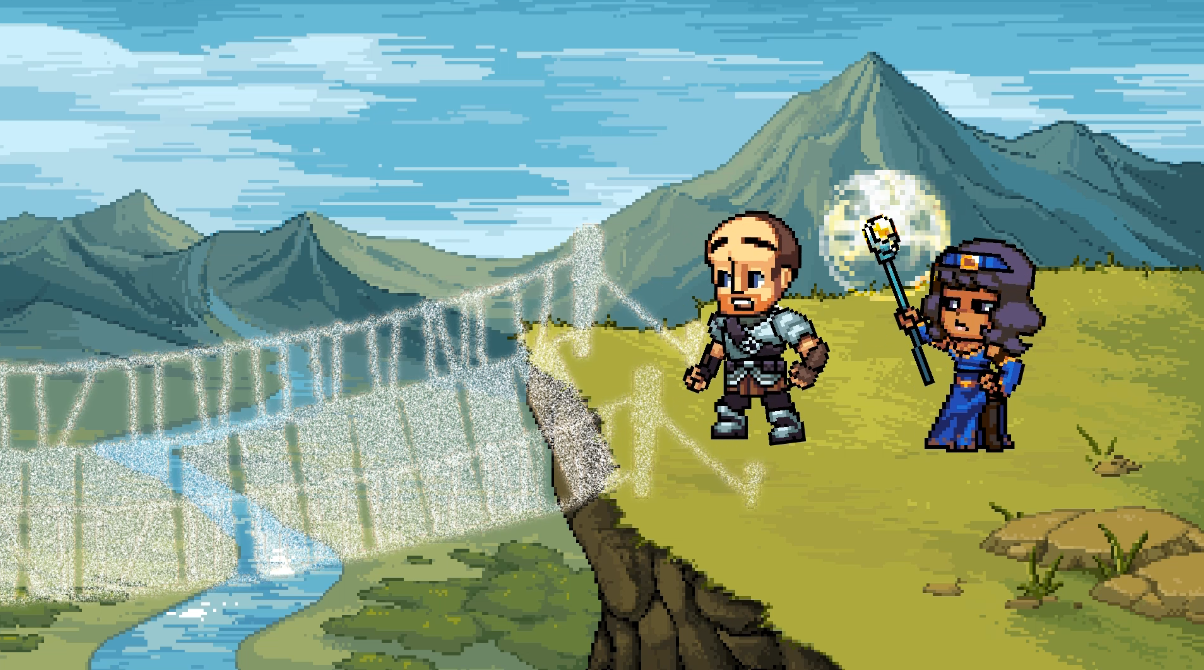 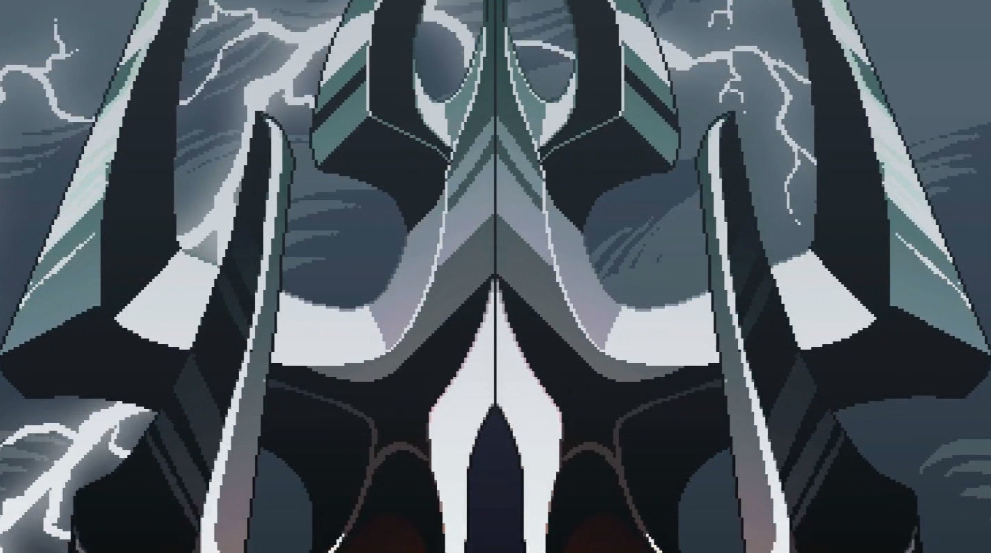 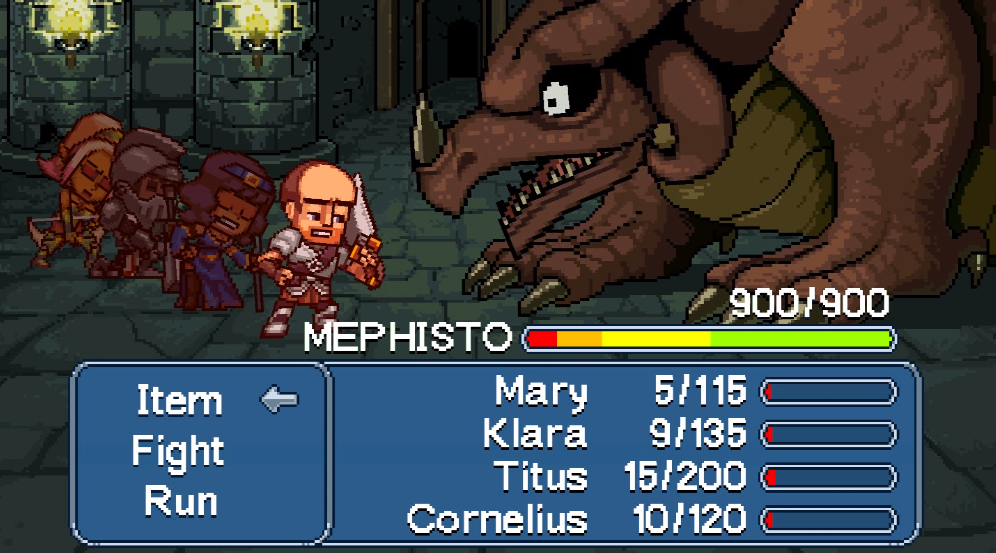 SERIES AT A GLANCE!

We’ve got episodes made and more on the way!

SEASON ONE: PARTY FOUL is five episodes long and sees the journey of our heroes through various terrains and unique battles! Take a look at our show page to get the scoop on each episode as well as trivia you might not have noticed on first viewing.

SEASON TWO: FRIENDSHIP IS MAGIC continues the story and sees the introduction of a metric crap-ton of new characters and personalities for your enjoyment. Production is underway and slated for a late 2015 release. More on THAT when it develops!

WHAT ARE YOU WAITING FOR?