I’ve been acting most of my life, whether there was an audience or not. Later, when I began studying theatre in high school and then in college, I realized that it wasn’t just the characters that grabbed me, but also how those characters fit into the stories they were a part of. It is because of that realization that when people ask me what I do, I tell them I’m an actor, but if we really start talking about it, I tell them I’m a storyteller. It’s a huge part of my existence both in my professional life and my personal.

I’m Lora Michael, and here’s a very brief introduction to me and my craft:

First and foremost I am an artist, I create things. As a makeup artist, I transform people into whatever they want to be, whether that’s a vision of pristine beauty… or a muck-dripping zombie.

I work for film and TV, special events, live performance, fashion shows, photo shoots, and private clients. Everyone in my chair receives the same exceptional care and attention to detail. My goal is to give my clients not only a service, but a complete experience regardless of the venue.

See the rest at LORAMICHAEL.COM

Tom Riffel is the creator of the smash internet sensation, SAUSAGE SCHOOL. He also won a CHANNEL 101 award for his contributions to the series Coach. He works in animation and likes punk rock.

“You should probably just go watch Sausage School. Or Flagon, whatever, I don’t care.” 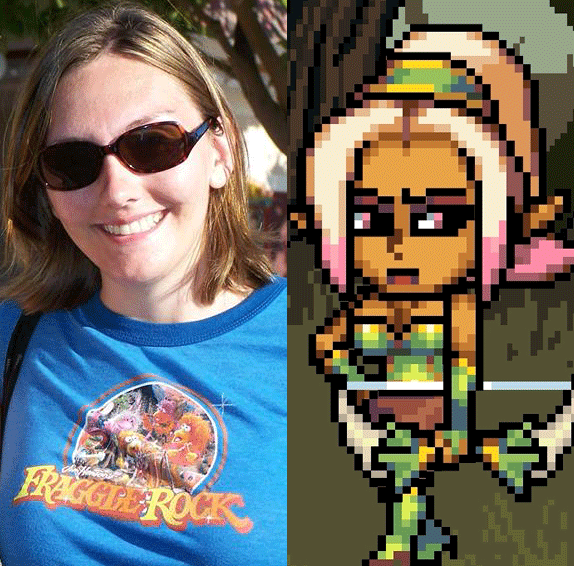 Shawna Benson has no idea why she’s here. She is usually a writer and has co-written seven episode of the “EMMA APPROVED” webseries with her sister, Julie. She lives in a condo in Hollywood with her sister/writing partner and a dog, Gideon, who is a jerk. 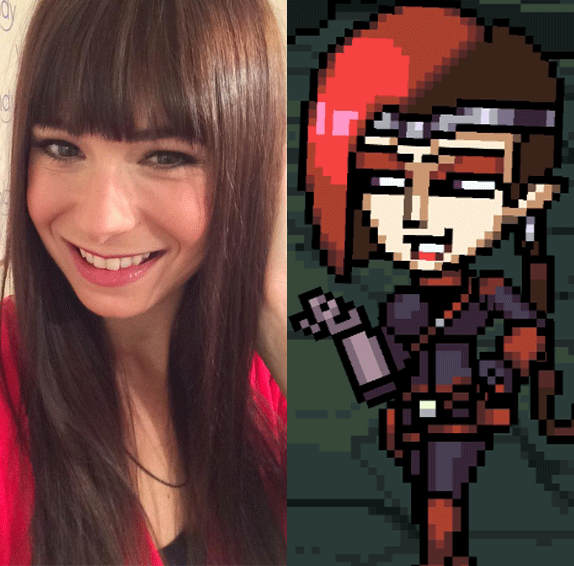 Veronica is a TV host, podcaster and budding writer based out of San Francisco. You can catch her every week on the SWORD & LASER sci-fi/fantasy podcast, and monthly on the Vaginal Fantasy Hangout (it’s a book club, don’t worry).

On BBC America, Veronica was the host of the Doctor Who 50th Anniversary Pre (and Post) Show, and the co-host of Gizmodo: The Gadget Testers! She was also the original host of Qore on the Playstation Network, and co-host of Tekzilla on Discovery Digital.

As an event host and emcee, Veronica has worked with clients including Sony, IBM, Disney, Intel, Chevy, AOL and many more. 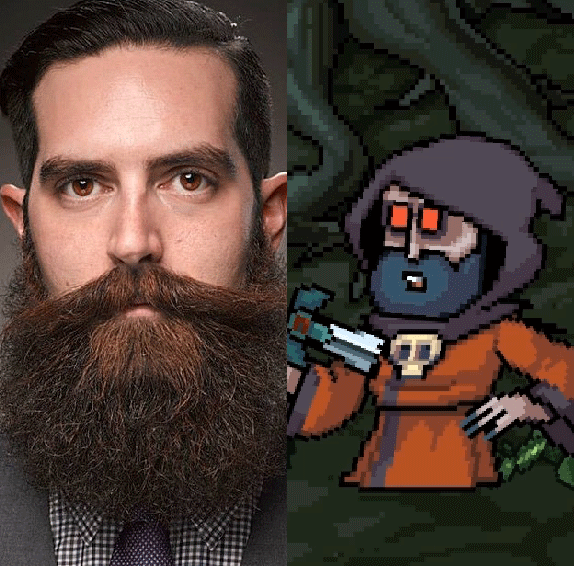 Graham T Mason was born in St. Louis, MO to Jane and Steve Mason. He studied cinematography at Columbia College Chicago and after graduation spent a year driving across America to work on various films, TV shows, and web series. After that he landed in Los Angeles, CA and now calls it home.

He now owns a production company whose goal is to serve and inspire independent filmmakers to pursue their passion, be it music video, commercial, short film or something that defies definition! Want to know more about Graham or his company? Visit GTMPICTURES.COM 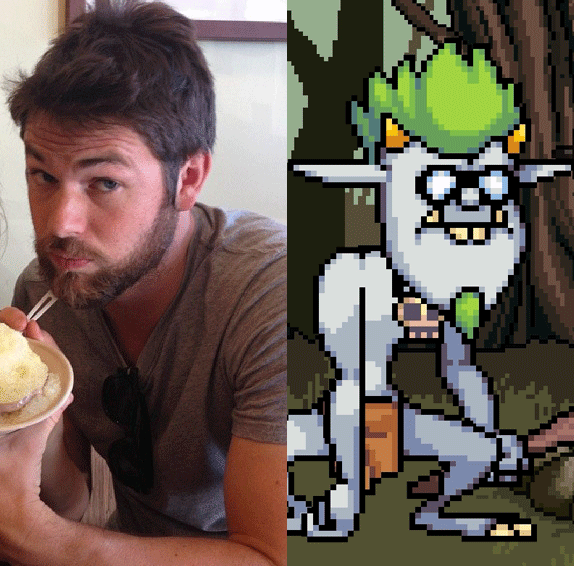 Zach and Jonathan met a few years ago and Jonathan knew from his dulcet tones that he was meant to play Steve the Troll. 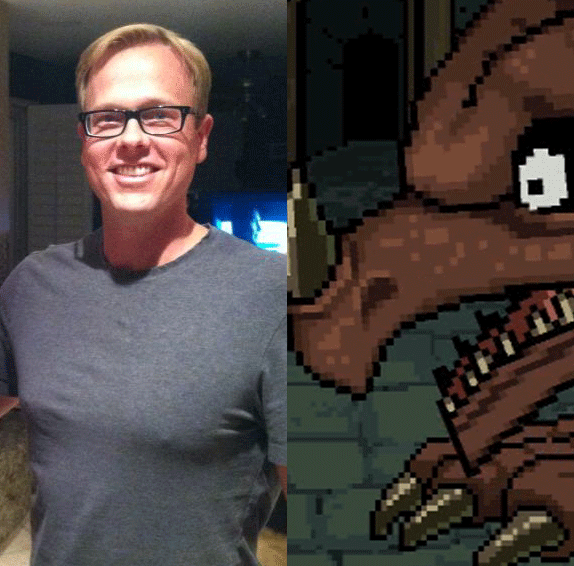 Steve currently works as a director for FAMILY GUY and wonders if we’ve seen the last of Mephisto. 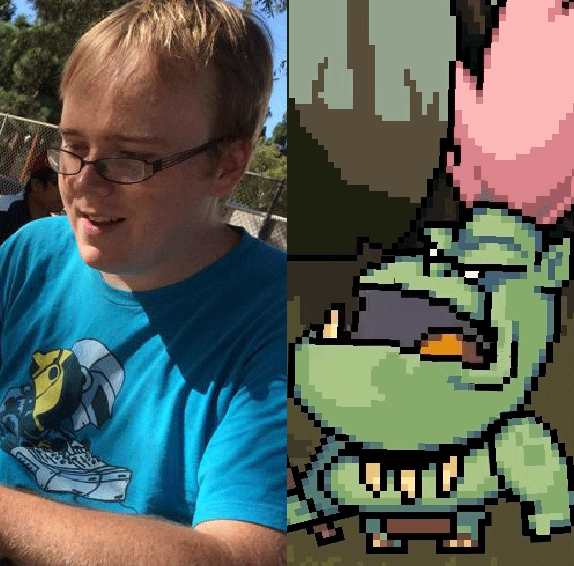 Hi! It’s me, Jonathan Hardesty. I’m a video producer, editor, and podcaster based out of Los Angeles. I created this show, wrote it, directed it, and currently do all the silly marketing stuff you’ve seen pop up every now and then. You can find me at a variety of places online, and I recommend you follow me on all of them. We can be friends. It will be lovely.

My Projects: AFTER THE HYPE: A PODCAST ABOUT MOVIES AND POPULAR CULTURE, SAUSAGE SCHOOL: A WEBSERIES ABOUT WEINER-BROS, TOONOCRACY